On September 18, Executive Director Wendy Petersen Biorn and CCHS board member JJ Norman had the pleasure of meeting the honorable Karin Olofsdotter, Swedish Ambassador to the U.S., The meeting provided an opportunity to discuss the rehabilitation of the Historic Andrew Peterson Farmstead.

How It All Began

As part of the process of locating funds to rehabilitate the Historic Andrew Peterson Farmstead, our board brainstormed ideas. One suggestion that repeatedly surfaced was contacting the Swedish Crown.  My answer to that was, “Sure, I’ll just pick up the phone and call the King and Queen of Sweden.  Does anyone have their direct line?”  Of course I was being sarcastic, but the task of trying to reach the Crown seemed, well let’s just say, royally insurmountable.

I have always been a person to “give it a try.”  Can’t hurt.  The question was really where do I start.  I first tracked down the Swedish Embassy, in Washington, D.C. From there, I made contact with the Ambassador’s representative.  We corresponded via email a number of times, with me trying to explain the importance of the Peterson Farmstead.

Several months ago, I received an email stating that the Ambassador would be coming to Minnesota and had requested a visit to the farm.  Long story short, her visit was cut by half a day, and we were part of that cut. We were however invited to an invitation only luncheon and the evening public reception.  The Swedish Consulate at the American Swedish Institute, Bruce Karstadt, contacted me and said he would help find time for us to talk one-on-one with the Ambassador.  I put the day on the calendar and forgot about it.

About this time, the Gammelgården Museum Director contacted me and wanted to bring a group of 10, including the Chamber of Commerce, to visit Waconia and the Peterson Farm. We had a nice conversation about the “Old Scandia” versus the “New Scandia”, both of us playfully claiming to be the “real” Scandia. Their purpose was make a connectiion for joint marketing.  I booked the visit, and forgot about it.  The day of the tour came, and I spent the day with them.  After they left, I went back to my desk to find a message from the ASI and the Ambassador’s office saying how sorry they were that I missed the luncheon.  Turns out, the event was moved by one day and I missed the change on my calendar.  Could I still make the public reception which was to occur in 3 hours?  The Ambassador would still really like to meet me. I hopped in the car, went home changed into a dress, and sped to the American Swedish Institute.  CCHS board member JJ Norman met me there.

On my left sat Mark Ritchie, former MN Secretary of State.  On my right, was the Chair of the Board for the American Swedish Institute. Both, received sales pitches from JJ and myself. The results of the meeting with the Ambassador and the others we met are still to be seen, but we had many good conversations about the farm.  What is to become of the conversation with the Ambassador is yet to be seen, but some excellent connections have been made.

One other very import task this summer was constructing of an 80 page business plan for the farm.  The CCHS board will be reviewing it over the next several months.  We hope to have it approved by December. The document will outline the strategic plan for Peterson Farmstead over the next 5, 10 and 15 years. It will be publicly available after it is approved.

Two days ago, we met with the Jeffris Foundation and they confirmed their interest in the farm.  Results from the feasibility study show we can support a fundraising effort of $500,000.  Jeffris has the funds to support a fundraiser on our end of $700,000 to $800,000, but we need to determine if we can raise the extra $200,000.  If we did, it would rehabilitate ALL the historic buildings on the farm, not just the house.  The advantage is that we would be done raising funds for the historic buildings.  If you know of any large donors who are able to contribute $200,000, please let me know.  We have until the end of the year to decide.

Another highlight was the request to speak at the Swedish Genealogical Society of Colorado next May, all expenses paid.  That is one offer I cannot turn down.

We have planted many seeds in the last several years. Seeds I hope will reap great rewards. 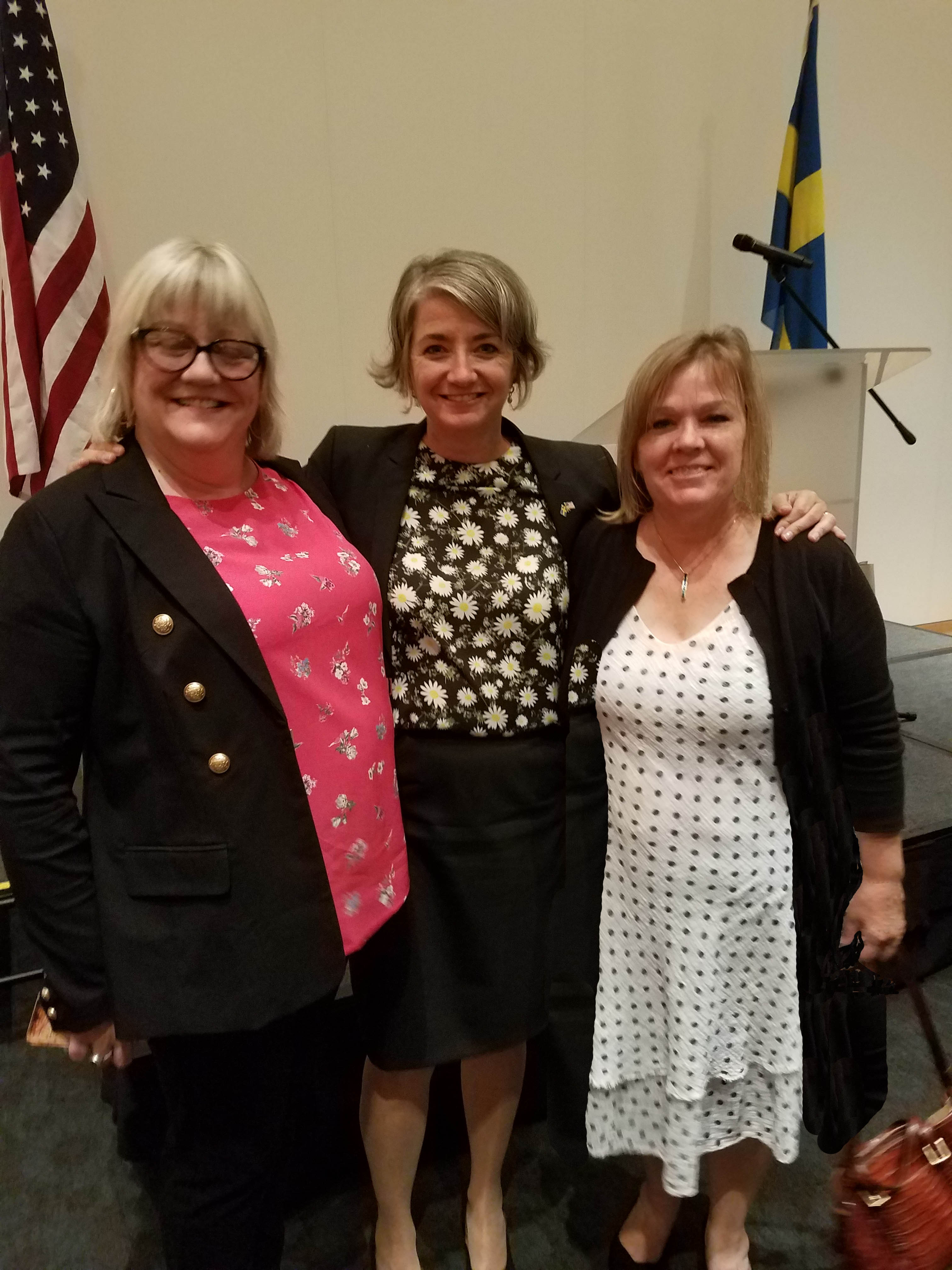