The city of Norwood Young America had a unique beginning, two small towns in the mid 1800’s with only a mile separating them. Young America was founded first, in 1856 by James Slocum Jr. and Dr. R.M. Kennedy. Slocum came to St. Paul, MN in 1855; from there he took a steamboat to Carver and then following Indian trails to what we know today as north Norwood Young America. Early businesses were a saw and grist mill, general mercantile and brain businesses.

Slocum erected many buildings; a store, grain elevator and the Bank of Norwood. Slocum was also involved in building the Methodist Church (Church of the Maples) in 1876. He also was the postmaster for both cities. In 1888, he relocated to Minneapolis.

In 1974 a referendum to merge the two cities passed in Norwood, but not in Young America. The issue came up again in 1976, but didn’t have enough support to put it on the ballot.

In 1992 the idea was resurrected by the Norwood Young America Chamber of Commerce and the West Carver Partnership. These two groups offered to fund a study by two students from the University of Minnesota. In 1993 the study showed that a merger would be a great benefit to both cities.

In September of 1995, both City Councils decided that a combined majority of votes between both cities would determine if the Merger would pass, rather than counting votes separately in both cities as in the past. The question passed with the vote of 604 to 307.

During 1996, the City Councils met as one unit in order to plan a smooth transition to one city for employees and residents.

Norwood Village was situated in Young America Township and located just south of the Village of Young America. It was surveyed in 1872 on land owned by Johaan Feldmann. With the event of the coming of the railroad, Norwood grew into a sizable community. When it was first platted, it was known as Young America Station for the railroad stop. In 1874, it was changed to Norwood in honor of the founder's friend. In 1936 Oak Grove Creamery began bottling operations it grew to become one of the largest in the United States. Kemps purchased the business and closed the plant on May 3, 2004. 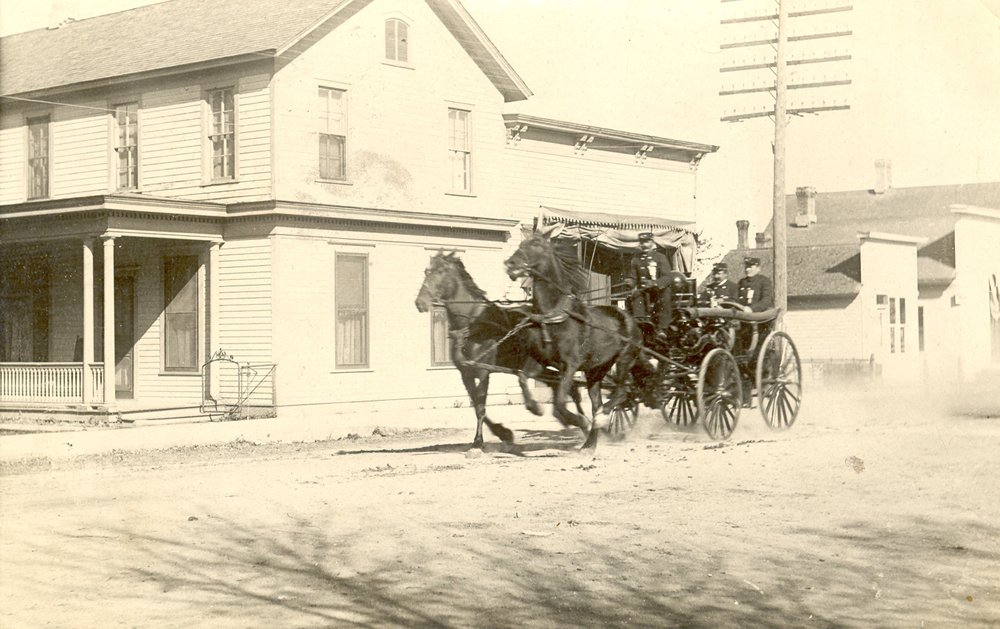 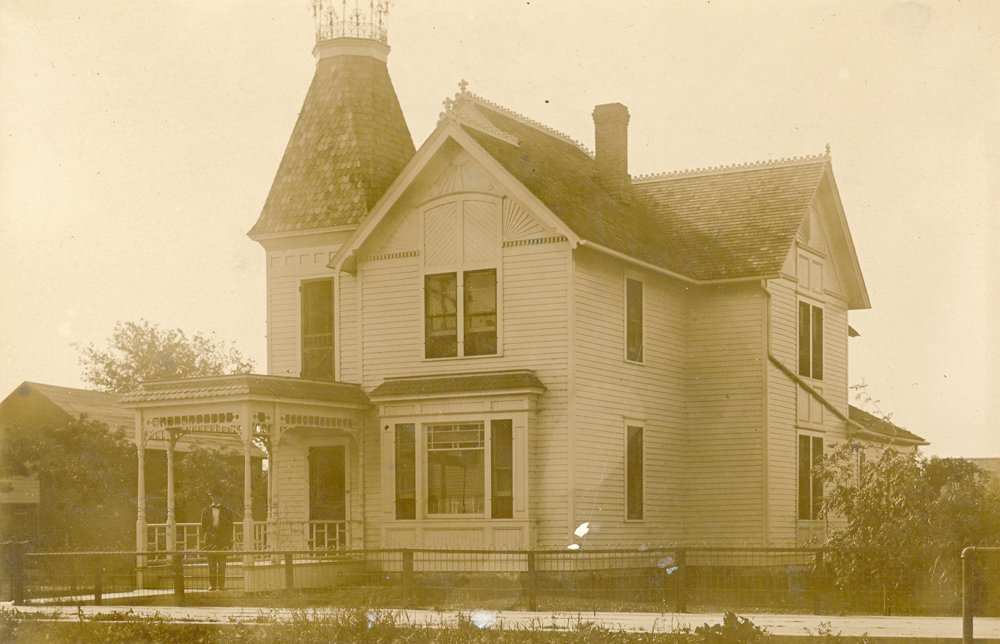 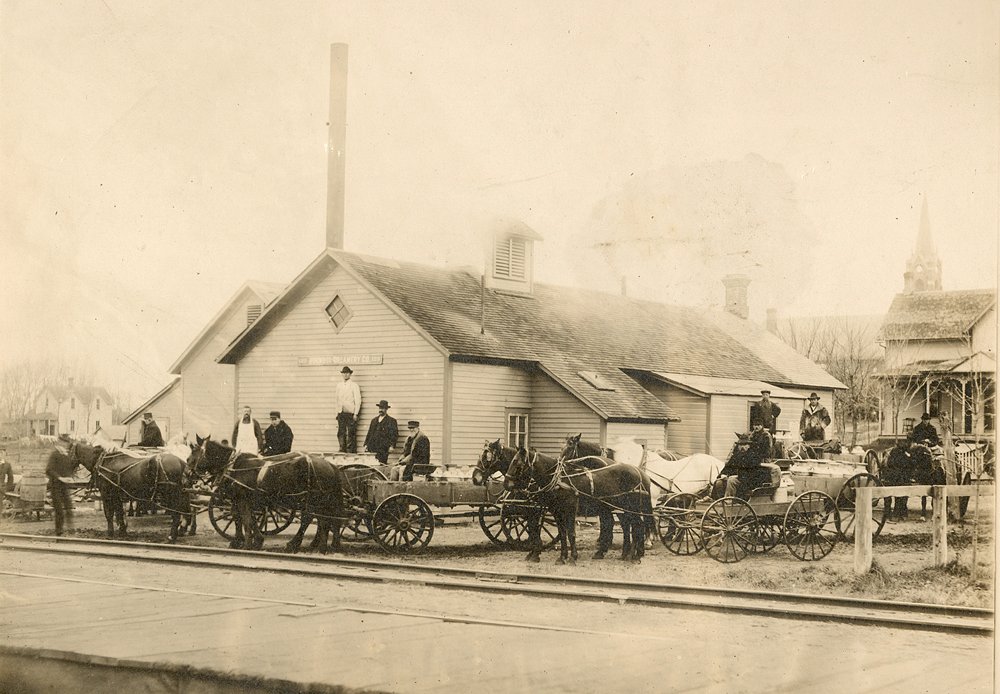 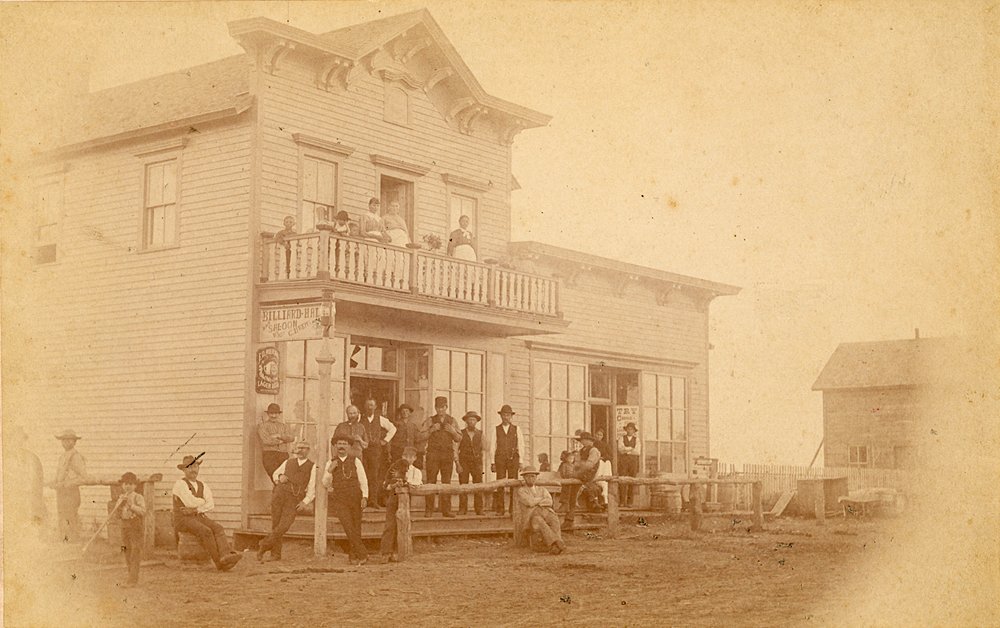 Young America Village was surveyed and platted in the fall of 1856 on land owned by R.M. Kennedy and James Slocum Jr. Stifftungsfest is celebrated every August and is the oldest community celebration in the State of Minnesota. The original name for the town was Farmington in 1858; it was changed to Florence and since 1863 has been known as Young America. 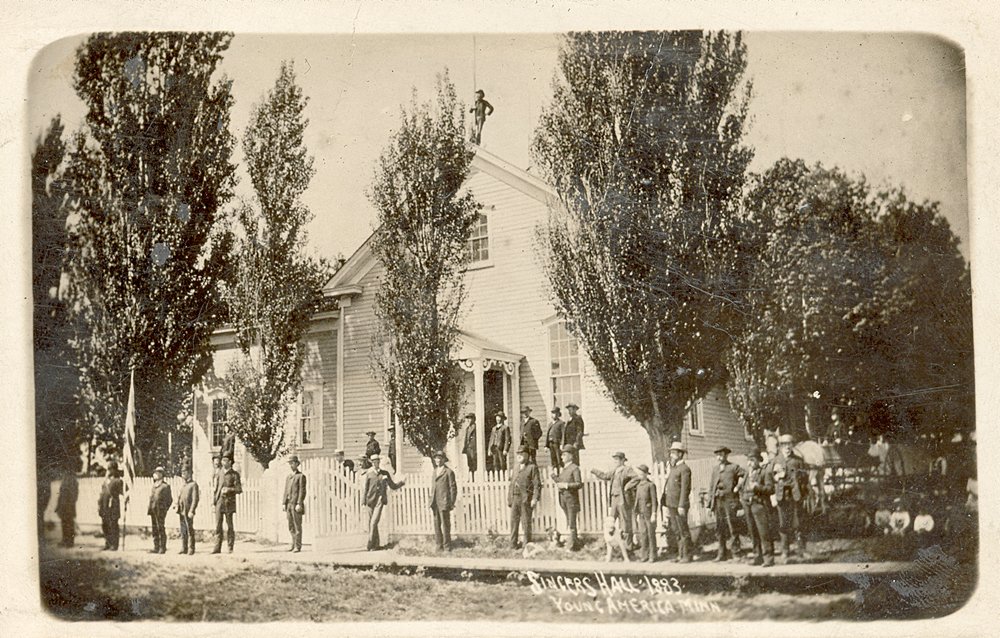 Picture taken on 50th anniversary of Stiftungsfest. Stiftungsfest is the oldest celebration in Minnesota. [Av6488] 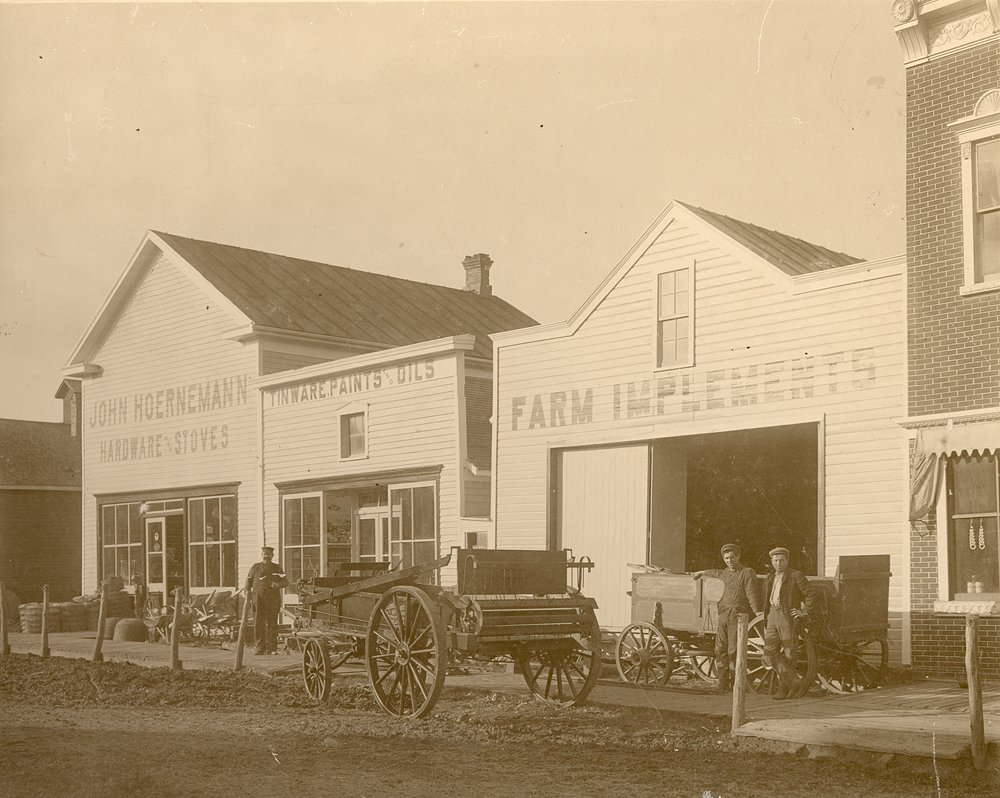 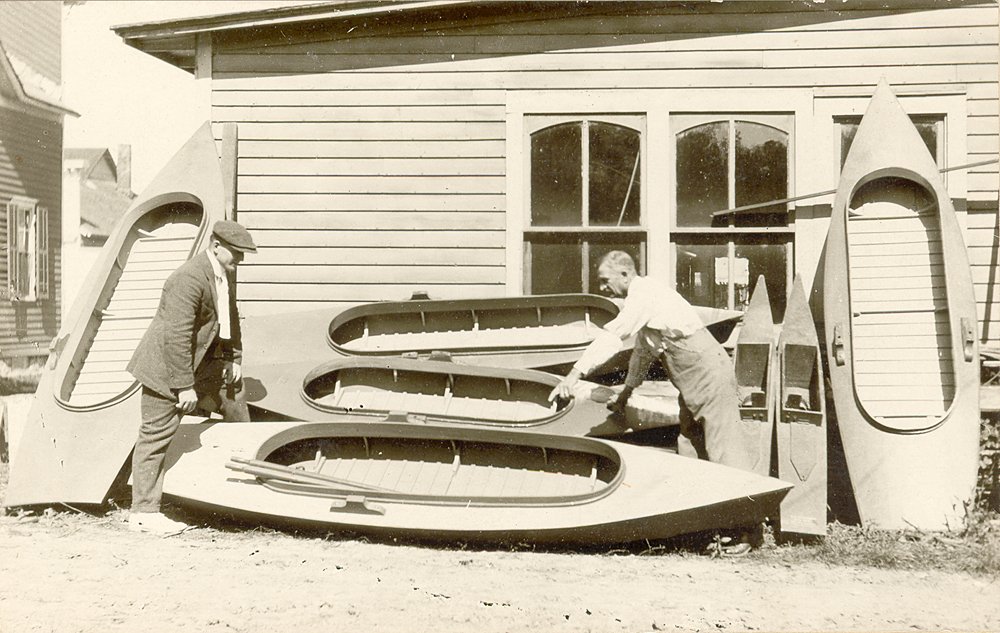 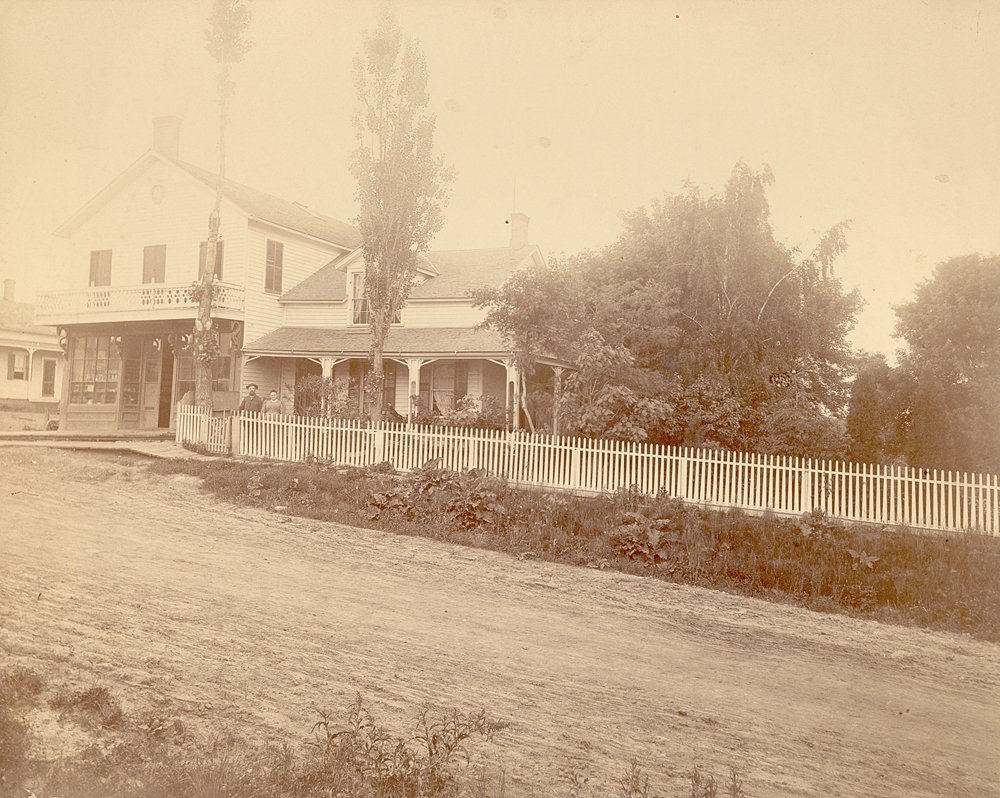 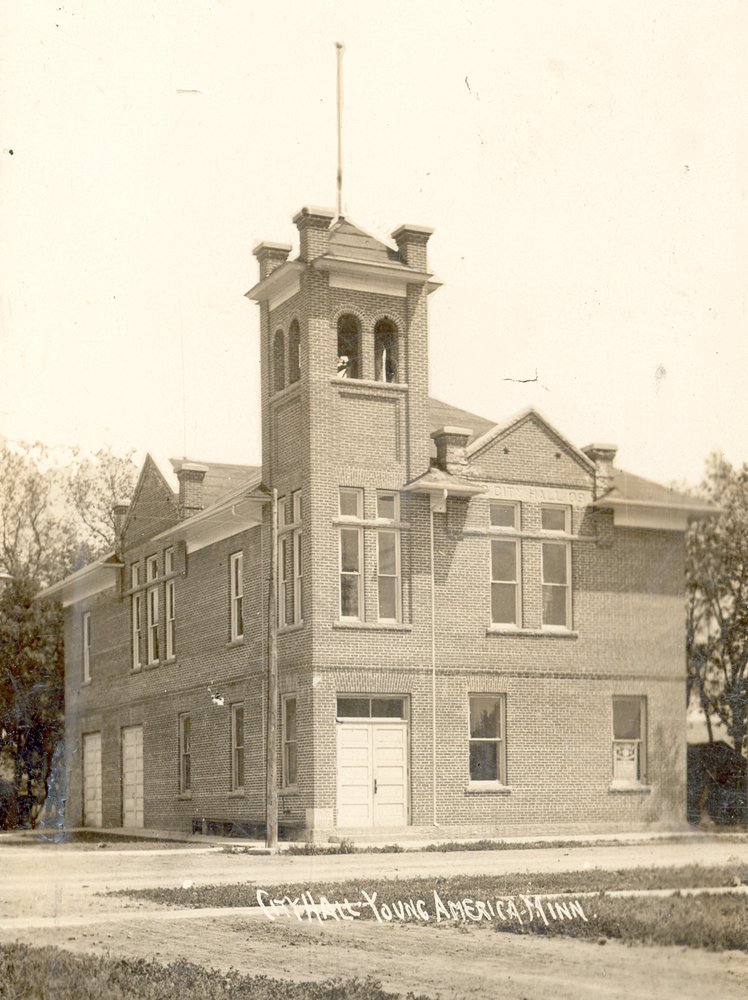